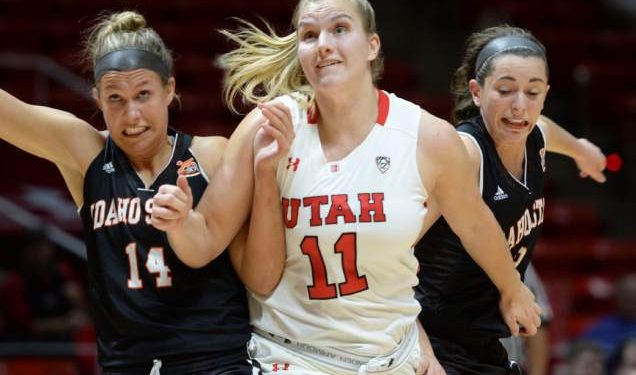 The last Friday night of hoops before the college and university post season begins is packed with some big names and big games and it features Taryn Wicijowski likely battling Quinn Dornstauder in Tempe, Canada West and AUS conference play off games,  NBL Canada contests, Tevonn Walker, Khem Birch in the D-League and almost every Canadian in the NBA in The Slate …