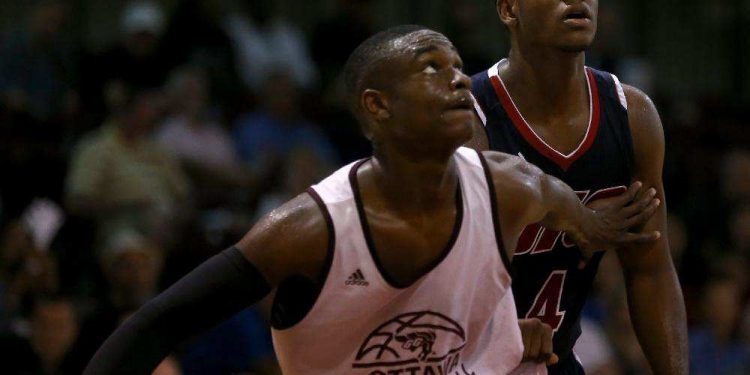 The Canadian summer has hit it’s halfway point and that means a few things:  about four more weeks before school starts, the Senior Women and Men are hitting the courts in the FIBA Americas Tournaments for an Olympic bid AND it’s time for the NCAA exhibition tours to hit north of the border.

Every summer there is always a set of NCAA teams that take exhibition tours to get some early training in for their coming season as well to tweak their current teams game plans (NCAA teams are allowed to do so every four years from their last summer exhibition tour). This year is no different.  There will be a few programs, Division 1 and 2, from both men’s and women’s sides heading into Canada to tune up for their respective basketball seasons.  The American teams will be playing CIS, CCAA and few all star teams also.

The news so far has been that there will be a heavy contingent of NCAA schools coming through both Ontario and Quebec with teams Baylor, Texas Tech and Xavier among the names confirmed.  The concentration of institutions in small areas in both provinces may largely have something to do with the way these the NCAA schools book their exhibition tours since cities like Toronto, Ottawa and Montreal will have at least two CIS teams and are relatively close to any other schools also.

At any rate, the NCAA/CIS exhibition season begins tomorrow with Murray St in the nation’s capital to play the Ottawa Gee-Gees and will continue through August.  We have provided a schedule below with the confirmed teams coming up so far.  This will be subject to change as some schools will look confirm tour dates as the month carries on.  Will be looking to update those schools here as we get word and of course in our daily editions of The Slate.