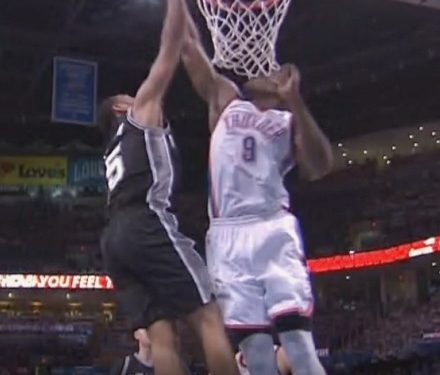 2014 has officially come to a close–an action-packed year filled with big plays, championships, and defining moments.

We review 2014, from January to December, covering a wide-range of levels in Canadian basketball including high school, CCAA, CIS, NCAA & NBA.

86+ Wins in a Row: The Machine that is Citadel

Henry Carr Dominant in the West

Andrew Wiggins: I Blame Myself

What Do College Coach look for in a Prospect?

Welcome to the Off Season, We’ve Got Work to Do

Wiggins Makes it Back to Back for Canada

Team Canada off to Europe

Cory Joseph Checking in With NPH