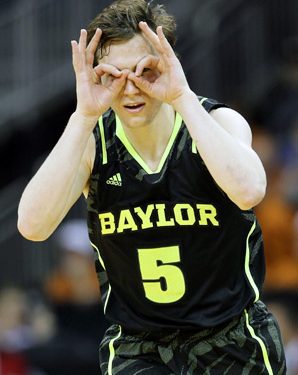 Brady Heslip’s next stop will not be the NBA, as the Burlington, Ontario native is reportedly joining Turkish Club Banvit, according to David Pick of EuroBasket.

Heslip leaves the Reno Bighorns and NBA D-League after 21 games played, averaging a league-high 27 points per game on 50% shooting behind the arch.

The Baylor alum was part of the Canadian SR and University National Team over the last two summers, and could potentially be suiting up in the upcoming PAN AM games in August.