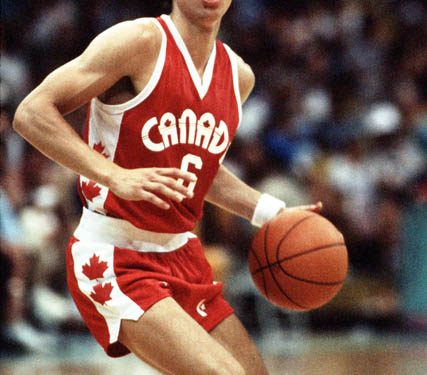 NPH Trailblazers is a North Pole Hoops series, illustrating the careers of influential figures of the past, who have paved the way for the present and future of Canadian basketball.

With the 2014 NBA Draft only three days away, and the Canadian impact more relevant than ever, it is vital that the past is recognized and celebrated.

The following is a FULL list of Canadians that were drafted to the PROS, dating back to as early as 1947, combing multiple eras.

The 2014 NBA Draft will set a new record, potentially having as high as eight selections.

***Samuel Dalembert – Lived in Canada from age of 14, was not Canadian citizen until 2007.