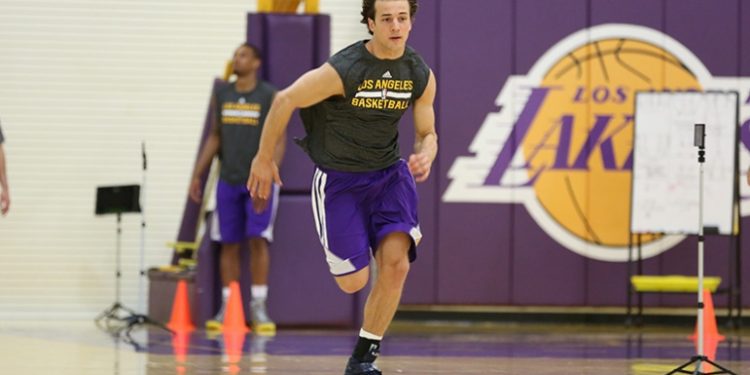 With the NBA Draft only a few weeks away the pre-Draft workouts will be in full swing.  Teams looking to add a potential piece to a possible play off team or a future building block are auditioning players that could make a difference and some Canadians have been among them.

Kentucky’s Trey Lyles, a potential Lottery pick by some mock Draft boards, will begin his individual pre-Draft workouts with teams that could be selecting him (which may mean only two or three actual workouts in total) while others are already on number three like Kevin Pangos. Between the two of them, there have been a few surprise names that have made their way to some team lists also.

We’ve been keeping an eye on which of our Canadians have been invited to team workouts so far and will be keeping an updated list as attendance is confirmed.  Check out what players have worked out for which teams right here …