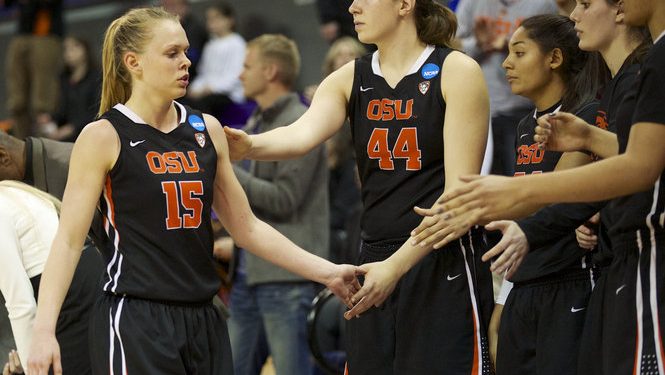 There are a lot of great games for you to check out on a Friday that will include everyone in the NBA (maybe minus the guys just traded), both the Gee-Gees and Ravens, Khem Birch, Nirra Fields, Taryn Wicijowski and Oregon St’s Ruth Hamblin and Jamie Weisner here in The Slate …