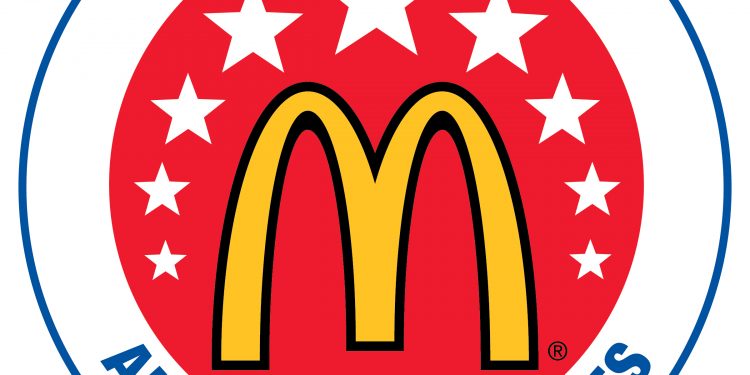 The Canadian All-American trend that began in 2010, has a chance to continue with seven players (4 male, 3 female) from the north nominated for the prestigious McDonald’s All-American game. Nearly 1,000 players from 44 states and the District of Columbia were nominated; this year’s event will take place at the United Center in Chicago on April 3.

The final roster will announced January 29 on ESPN.

There has been a Canadian presence at the burger game since Tristan Thompson and Cory Joseph started the trend in 2010.