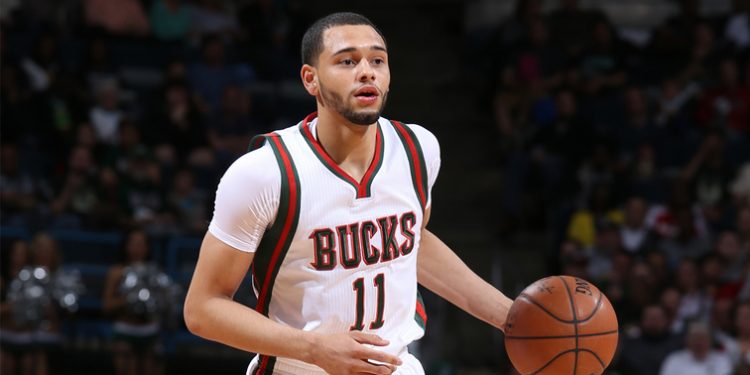 The Milwaukee Bucks have agreed to trade Team Canada guard Tyler Ennis for forward Michael Beasley of the Houston Rockets.

TRADE: Rockets announce that the team has acquired Tyler Ennis from Milwaukee for Michael Beasley.

The Bucks have been looking for a replacement Kris Middleton, who is scheduled to have surgery on his torn hamstring, and could potentially miss the entire season.

This marks Ennis’ third stop in his NBA career, after being drafted by Phoenix 18th overall in 2014.

The Brampton, Ontario native was traded to Milwaukee during his rookie year and averaged 4.5 points, 2.1 assists and 1.6 rebounds in just over 14 minutes per game over his career. Ennis will battle for backup minutes with Pablo Prigioni behind Patrick Beverly.