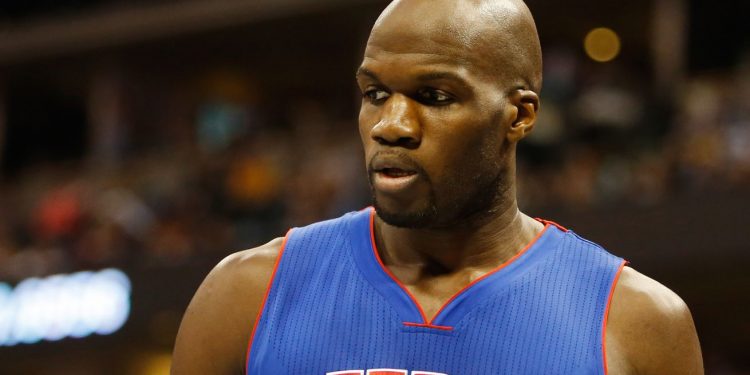 The veteran NBA’er spent the last two seasons with the Detroit, but was waived in July before the Pistons signed Boban Marjanovic.

The two-time NBA Champion would join LaMarcus Aldridge, Pau Gasol, Dewayne Dedmon, and David Lee in the front court for the Spurs if he joins on with the team long-term.

Anthony played with the Team Canada senior men’s team in Manila this summer, where they failed to qualify for the Rio Olympics after falling to France in the finals. He averaged 6.7 points, 6.4 rebounds and 0.4 assists during the qualifiers.