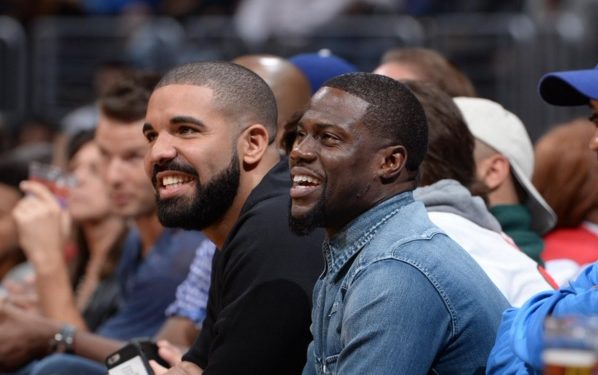 Drake and Kevin Hart were announced today as Coaches for the Celebrity game, during NBA All-Star weekend in Toronto in a Canada VS USA format.

Steve Nash and Jose Bautista (Blue Jays) will be coaching with Drake for the Canadian squad.

This celebrity game will take place Friday, Feb. 12, at 7 p.m. ET, and will air live on ESPN from Ricoh Coliseum in Toronto.

The Can Ball Report – January 12