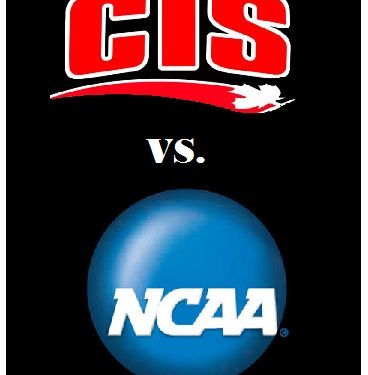 Five Canadian university programs travel south of the border this weekend to take on NCAA competition from low-high major levels.

Highlighting these games is Carleton VS Syracuse. Last summer, the Ravens (Canada’s prominent basketball dynasty) took the Orange to overtime in the nation’s capital, eventually losing to the NCAA powerhouse 69-65.

Clearly, CU has earned the respect of their American counterparts, however this time around, the playing destination (@ Syracuse) closer to the season will provide fans with great insight on where the two teams stand.