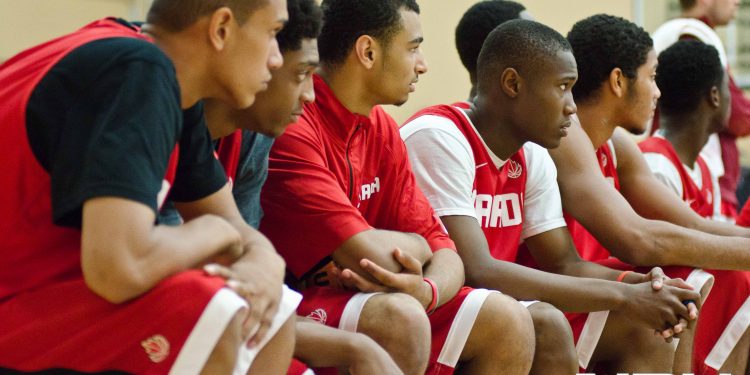 If you have been following along on @NorthPoleHoops, the Canadian Cadets have been going through a week long camp, which started with 31 athletes.

Team Canada will then travel to France for an exhibition tournament, prior to the FIBA World Championships taking place in Dubai August 8-16.

The final roster will be selected at the end of July and will be composed of 12 players.

The following is a list of players that will be invited to the final cadet camp.