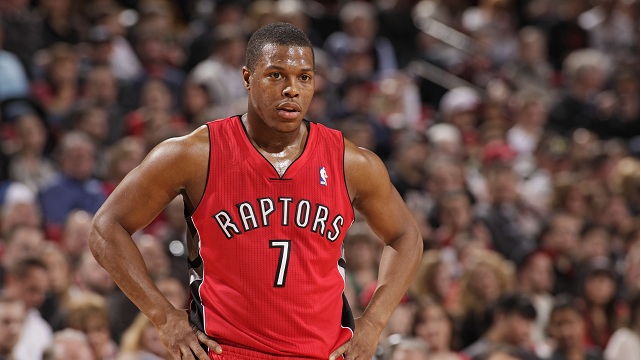 Since Bruno Caboclo’s selection on draft night, Raptors followers have been scratching their heads, wondering why a point guard–like Shabazz Napier for instance–was not selected with the 20th pick.

Masai Ujiri has your answer.

He, along with the Raptors front office have managed to lock in Kyle Lowry, on a 4-year, $48 million deal to keep the rising star lead guard in T.O

Ujiri was unable to deal for the hometown boy Tyler Ennis on draft night, who the Raptors were very high on.

However, Lowry’s commitment to Toronto is a positive sign for Canada’s team moving into the 2014-2015 campaign, where they look to make a deeper push into the NBA playoffs.