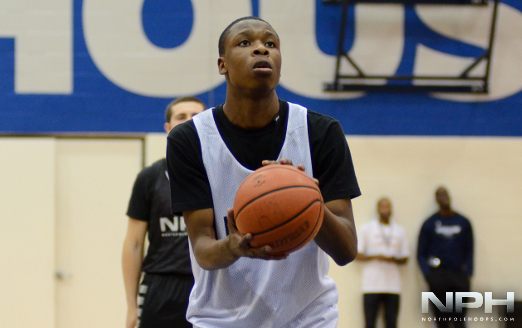 Obi Okolie is a name most people are not familiar with quite yet, on a national level.

The 6’5 wing has been flying under the national radar, but making major noise North-East of Toronto in a town called Ajax. He has been a scoring machine in the Greater Toronto Area (GTA) hovering around an average of 30 points per game for Denis O’Connor HS.

Obi Okolie has been invited, and will be participating in the 3rd Annul #NPHPlatform on December 26 – #GameSpeaks | Courtesy: @RonnieMexx

Okolie is the younger brother of Harvard sophomore Agunwa, and Adaeze Okolie who played also played NCAA division one basketball at Santa Barbara.

Basketball is in the Okolie blood line, and so is athleticism as you will see in the video below.

Tickets are moving quickly, be sure to get yours as Okolie, and top Canadian prospects will be looking to cement their name on the basketball scene!