Are the Toronto Raptors Better With or Without Rudy Gay? 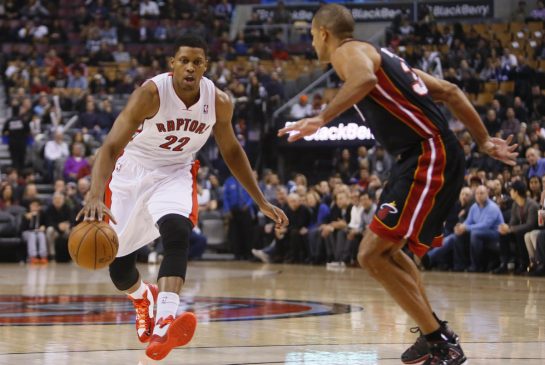 Rudy Gay is no longer a Raptor, according to reports from the Toronto Star.

Only time will tell what the future holds for the Toronto Raptors in the 2013-2014 season.

Will they continue to pursue a playoff spot in the East, pick up more pieces, or is this a tanking sign for a potential franchise changing player in the 2014 NBA draft?