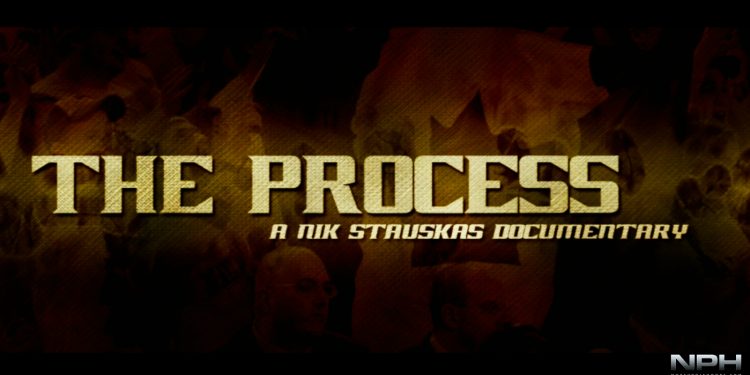 Nik Stauskas is a name you will be hearing all season long.

As many in the Michigan basketball circles have heard, the 6’6 Canadian sniper has had a strong summer of development.

Stauskas has added 16 pounds of muscle mass and six inches to his vertical. We have followed Stauskas since his high school days at Loyola Secondary in Ontario, Canada, followed by his transition at St Mark’s.

Since then, Stauskas’ physical and mental growth has been impressive, to go along with his expanding skill set. Stauskas was the #2 ranked Canadian prospect in the NPH 2012 National High School Rankings, only after Anthony Bennett; the most recent NBA number one draft pick.

Most would think of Nik Stauskas as “just a shooter ” based off of last year’s role with the Wolverines, who advanced to the NCAA championship game. However, last year’s Michigan team included two first round NBA draft picks in Trey Burke (Utah Jazz) and Tim Hardaway Jr. (New York Knicks) which meant that the freshman would be best suited to play a smaller role in order to achieve team success.

Currently in his sophomore year, Stauskas is ready to showcase his full repertoire.

The truth is, Stauskas has been a play maker since high school, with the ability to create for himself and others. This will be an area of his game that will be revealed to America and the world this season.

Creating off the bounce has never been an issue, he has displayed it on all levels of his young career. When the shot clock is winding down this season, you can expect Nik Stauskas to make a play more often than not.

The NBA is a dream that Stauskas has been preparing for his entire life. The past summer was vital in making major leaps to get closer to that dream. North Pole Hoops had the opportunity to witness Nik Stauskas’ preparation, during “The Process.” This documentary features: