Which Canadian Freshman will make the Biggest Splash in the NCAA? 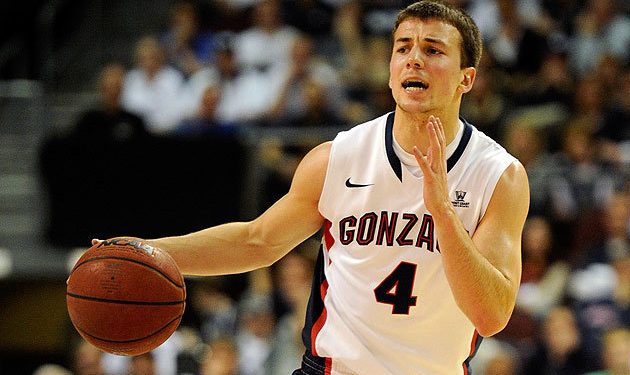 Kevin Pangos Made a Big Splash in the NCAA as a Freshman Last Season | Courtesy: Yahoo

TORONTO,ON–Last year, multiple Canadian freshman made their mark in the NCAA, and early. It took Gonzaga point guard Kevin Pangos only two games to let the world know that he has arrived, registering a whopping 33 points against Washington State which included a program record tieing nine threes!

Here is the proof.

Maine Blackbear Justin Edwards came out of the gates with heat, averaging 20+ point through the first month while earning the opposition’s respect.

If you select other, leave a comment, and let us know who!