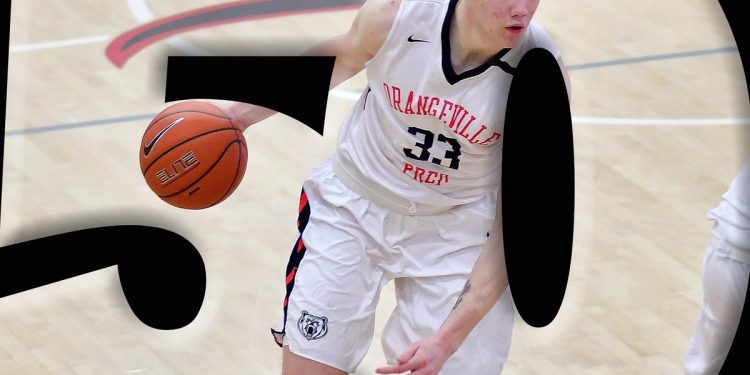 The 2018 6’8 forward of Orangeville Prep recorded his second straight 50-point game in the month of March. The national team member is being recruited at the high major level by Baylor, Michigan, Oregon, Cincinnati to name a few.

Brazdeikis initially put up 50 against Vaughan on March 11, and followed up with a similar performance in Sacramento against Prolific Prep during the Cali vs Canada showdown.

The final score was 123-99 in favour of Prolific Prep.

Eman-Yak Eman Mixtape – NEXT from Gatineau!