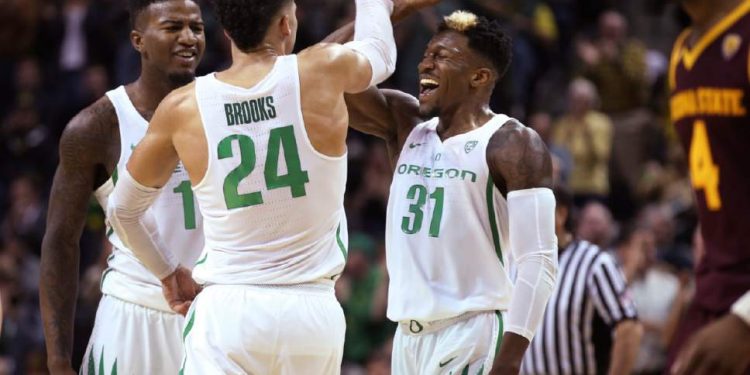 It wasn’t pretty but the Oregon Ducks got it done, against a tough Rhode Island squad that gave the #3 seeded Ducks a scare.

Tyler Dorsey saved the day with a late game three-pointer to lift Oregon over RIU 75-72.

Dorsey finished with a game-high 27 points.

DORSEY FROM DOWNTOWN FOR THE WINNER pic.twitter.com/PXH7MIFJQd

The Ducks survived a career night from Stanford Robinson who came off the bench to record a team-high 21 points on 10/12 from the field.

Oregon moves on to the NCAA sweet 16 to take on Michigan Thursday, March 23.