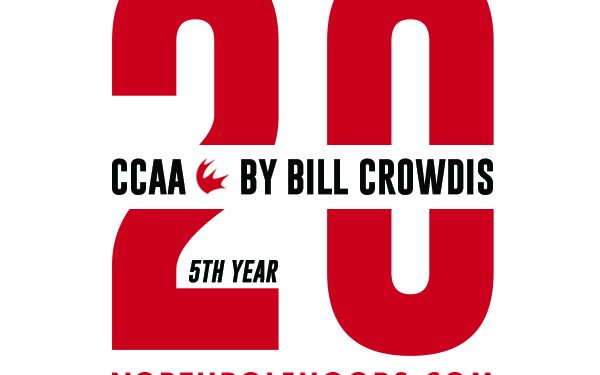 One of our priorities this season is to shed light on the individual players that hit the court in the CCAA.

Some of these players have the potential to play at the next level and they should be recognized.

To start, I have listed my top 20 fifth year players to watch as they will be suiting up for their last collegiate season.

Moving forward, we will be compiling a top 20 players list for each class of CCAA men’s basketball players‎.

This is a preseason list and several team rosters have not been finalized or updated, so it’s quite possible someone has been left off the top 20, that should be acknowledged, and we will do our best to update accordingly.