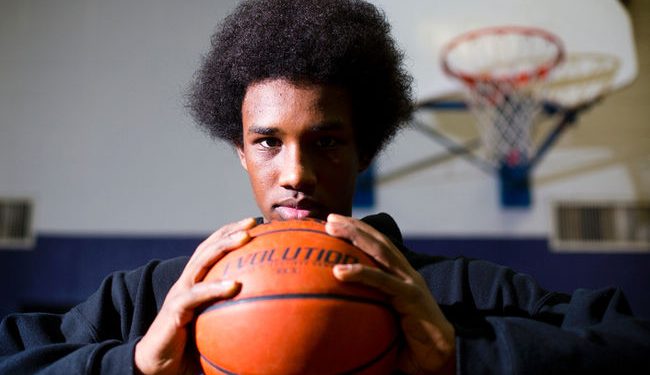 St. Catharines, Ontario will be the host the Ontario Catholic Classic, a tournament that is looking to be one of the strongest during 2014-15 high school basketball season.

Abu Kigab, who is making a case for the top spot in the class of 2017, will be back at it with the home team St Francis Phoenix.

Three interesting items that I have going into the Catholic Classic are:

After coming off of a very impressive victory at the Silver Fox Invitational this past weekend, St Mary’s comes into the Catholic Classic with some real momentum.

At the Silver Fox, Tesloth Simon was scoring the heck out of the ball, Nathan Riley was contributing in every facet of the game, and Jamari Stephenson won tournament MVP.

It was a very impressive showing for a team that looks to finally be molding itself into a real competitor.

But with #1 ranked St. Michael’s in the tournament draw, this will be a very tough feat to accomplish.

D’Youville Back to Full Strength

Following the unfortunate ejection in the quarterfinals of the Silver Fox that left St. Marguerite of D’Youville with only seven players, the tough Brampton bunch pulled it together making (and losing by only two points) it to the Championship game.

What will their story be this time around as I think they will be looking to come out hungry and determined to prove a point.

Of these four teams, could one of them possibly shock us with a upset in the first round?