Demar Derozan Back Against Hornets 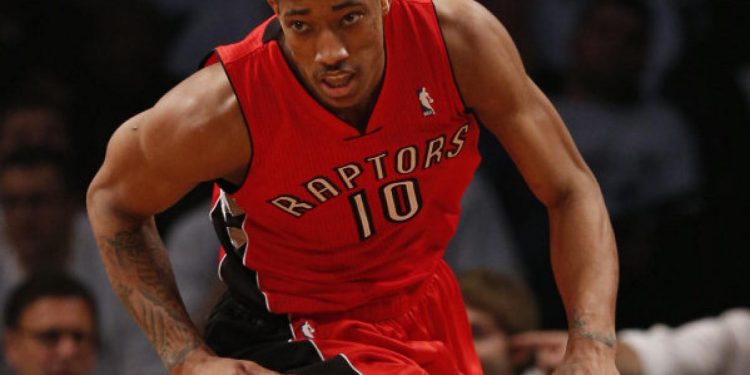 Demar Derozan participated in his first full practice yesterday, since injuring his thigh in late November.

During last night’s game (126-105 loss) against Golden State (the #1 team in the NBA) Marc Spears of Yahoo reported Derozan will be back next week against the Hornets.