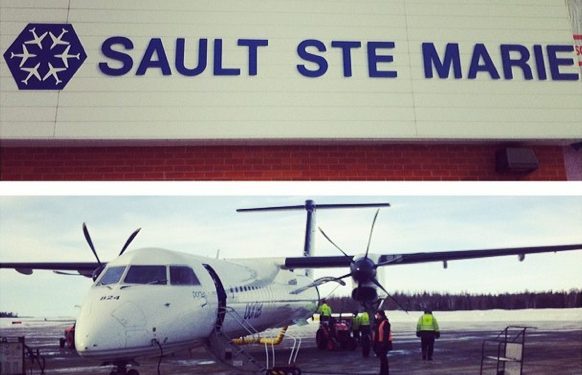 The 10th edition of the Guy Vetrie tournament has tipped off in Sault Set Marie, featuring an interesting mixture of teams that includes local northern representation, along with Greater Toronto Area and American talent.

I made the short flight from Toronto to the Sault (shout/ out to Porter Airlines, I have underestimated them for too long) for the weekend to get a glimpse of some Northern talent

From Toronto to Sault Ste Marie

D’Youville Gets Payback On Campion In Finals ...