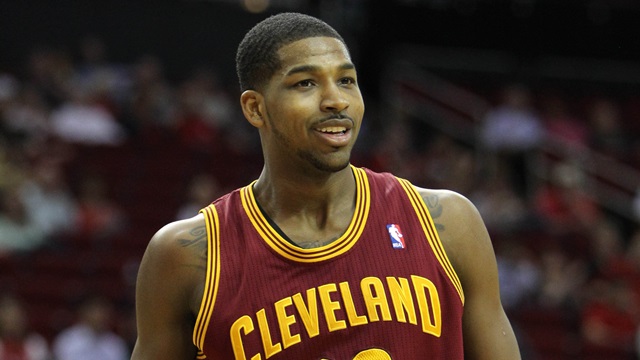 Four Canadians in action on Saturday night, but it was Tristan Thompson who stole the show. @NorthPoleHoops continues its coverage of Canadians in the NBA.

Anthony Bennett got himself into foul trouble when he was subbed in during the first half.  Bennett played just under three minutes, committing two fouls and one turnover for the Cavaliers.

There are only five games on the NBA schedule Sunday, but Canadian players should feature in four of them.

Kelly Olynyk has missed seven straight games with a right ankle sprain.  He will look to get back into action when the Boston Celtics tip off at MSG against the Knicks.  Joel Anthony has been a benchwarmer for the Miami Heat most of the season; the Heat and the Detroit Pistons do battle in the Motor City.  Andrew Nicholson and the Orlando Magic play the Houston Rockets Sunday night.  Meanwhile, Robert Sacre will look to make his second start of the season as the Los Angeles Lakers travel to Toronto to face the Raptors.