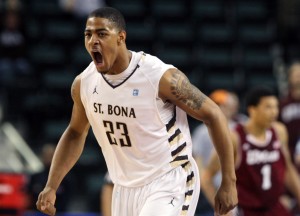 North of the Border basketball league [NBBL], fresh off an inaugural season, has compiled a group of talented free agents that have taken a trip to China for exhibition games.

From November 1-11, the NBBL team will travel to cities around the country including Yiwu, Gongyi, Loudi, Sammen, and Jiaozuo.