FIBA U-17 World Cup: Can Canada Make it Back to the Semis? 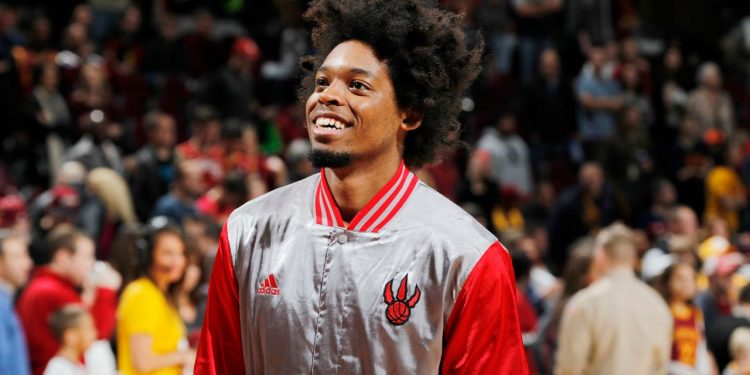 After going 3-0 in group play, and a convincing domination of the Philippines in the round of 16, Canada will finally have their real first test, and possibly last, tomorrow in the FIBA U-17 World Cup quarterfinals.

However, the quarter finals have also been the place where Canada has exited the past three tournaments as well.

Needless to say, something will have to give come tomorrow.

Canada has gotten some very impressive play so far from their three top scorers Addison Patterson, Cashius McNeilly and Matthew-Alexander Moncrieffe, but this will in fact be their first big test of the tournament.

You can look at Australia’s group play and make the case that this game could be a blowout, but the fact that Australia has already had some very close games and losses in what seems to be a much tougher group on the other side of the table, and you can’t help but wonder what Canada will do in a close game if it comes to that.

Let me be frank, this Canadian roster has NBA potential, most of Canada’s rosters nowadays do, but that hasn’t stopped Canada from laying eggs in past international competitions, especially against teams they have underestimated.

Australia has size, they also have a quick and agile guard in Tamuri Wigness, who will be a much tougher test than anything Shemar Rathan-Mayes, or the rest of this Canadian backcourt has seen so far. Wigness won’t get left behind on a crossover, and his stockiness will allow him to keep our longer guards battling all the way to the basket should they choose to do so.

For Canada, this game will start and end under the basket. If they can keep the Australian bigs grounded and in foul trouble, they will be able to open up those oh so important shots from behind the arc, that Canada seems to only get going after a couple of open looks in this tournament so far.

If Tre-Vaughn Minott and the rest of the Canadian backcourt can continue their domination of the paint like they have done all tournament, then Canada will get over the quarter finals hump and back into the semis this weekend.

Its all going down at 12pm est on youtube tomorrow in  Santa Fe, Argentina.

The Illusion Of Time