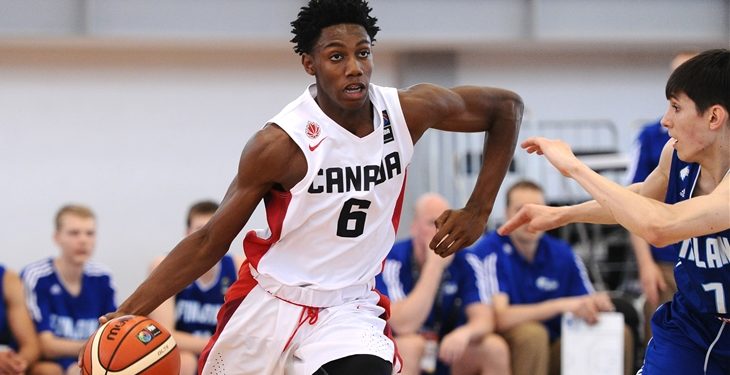 For the seventh year, the World team will be led by Canadian Coach Roy Rana, fresh off a silver medal at the Canadian university national championships, and currently holding a 3-3 record at the Hoop summit.

Rana has coached four number-one NBA Draft picks and has more than 25 alumni from the Hoop Summit and Canadian National Team program now playing in the NBA.