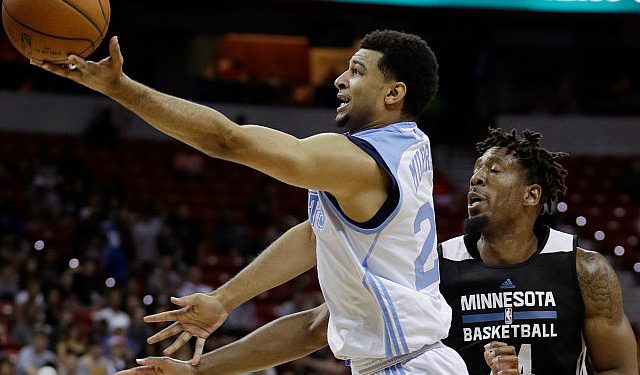 The Denver Nuggets have officially signed their first round draft pick Jamal Murray for the upcoming season, according to NBA.com.

The Kitchener, Ont. native Murray came off a historic season with the Kentucky Wildcats, collecting 20 points a game and averaging the most of any player to come out of Lexington during the John Calipari era.

Murray is also coming off a solid Summer League campaign, which saw him average 19.6 points, 5 rebounds, and 2.4 assists in almost 30 minutes a game. The former Wildcat also has a standout performance against Phoenix with 29 points, 7 rebounds, and 3 assists.

Jamal is also expected to be leaned on heavily in the Nuggets upcoming season and will most likely join Emmanuel Mudiay in Denver’s starting backcourt.