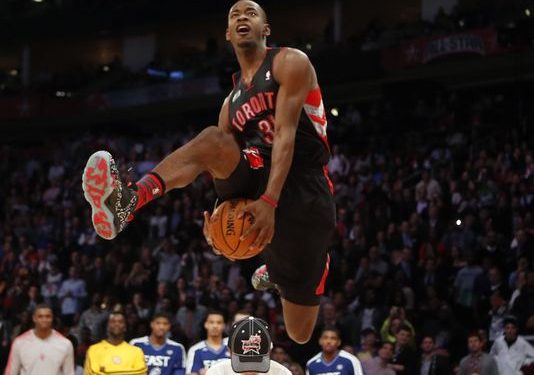 The Toronto Raptors and Terrence Ross have reached an agreement on a three-year contract extension worth $33 million, according to Adrian Wojnarowski of Yahoo Sports.

Toronto’s #8 pick of the 2012 draft holds a career average of 9.2 points and 2.6 rebounds, while showing flashes of brilliance on both ends of the floor.