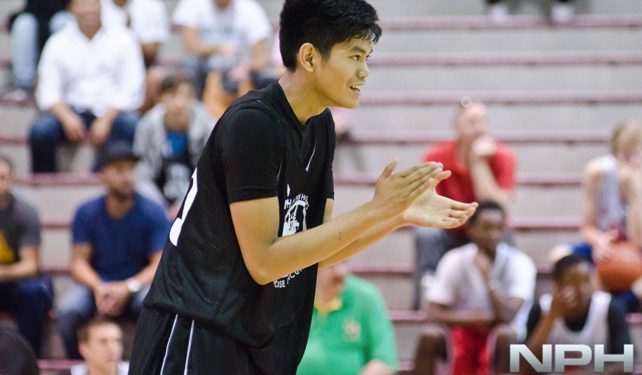 Christian David, one of the top prospects in the Canadian class of 2017, will be heading to Vermont Academy as of September 2015.

The 6’6 shooting guard will be transferring from Bishop Reding in Milton, Ontario.

“His versatility gives our coaching staff flexibility and his leadership will be a major asset.”

David had his ups and downs throughout the high school season and learned a lot throughout the process; he is having a strong start to the summer with S-Elite on the AAU circuit.