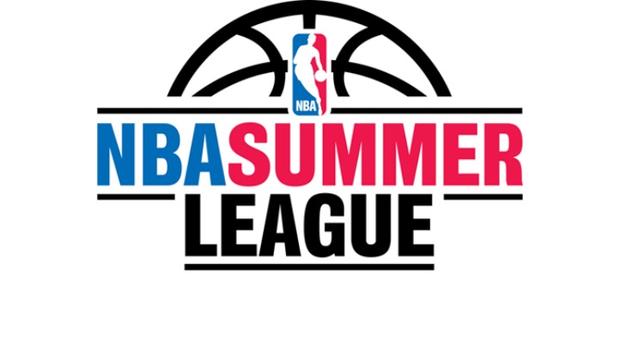 By now, you should know that four Canadians were selected on draft day, including the #1 overall pick Andrew Wiggins, and three first rounders total (Stauskas, Ennis).

But what about the talented players that were not selected?

Well, some will get the opportunity to prove their worth at the NBA Summer League in July.

The following list will be updated as NBA teams add to their summer league roster.

Kabongo went undrafted in 2013 and was on Miami Heat’s summer league team last year. He played his first year with the Austin Toros.