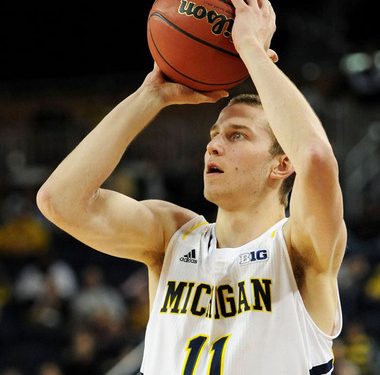 The Mississauga, Ontario native registered a game-high 18 points, 2 rebounds and 3 assists, including the game-winning dime to Jordan Morgan on the screen and roll to defeat Illinios 64-63.

The Wolverines now move on to the BIG 10 tournament semi-final against the winner between Ohio State and Nebraska.