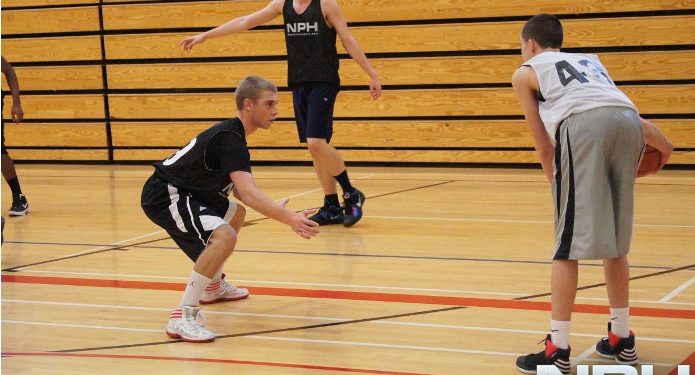 So much time is spent in the gym putting up shots, working on crossovers and attacking the lane. There are many players that fall into the habits of doing the exact same workout routine every day. Although this will improve a few aspects of a player’s skill set, the player remains underdeveloped and could otherwise be more complete.

There are a variety of workouts that can be done without a ball or even a gym, which would help improve speed, agility and strength; it’s all a matter of how serious you are about your training.

If you are an athlete that finds yourself asking, “Why does he/she start over me?” while referring to a teammate; the first issue is that you’re asking yourself the wrong question. If you seek a starting position on your team then you should consider reviewing which tools you have to offer your team. What kind of value do you bring to the team by being on the floor?

The majority of athletes despise taking part in defensive drills; this mindset needs to change immediately in order for ones level of play to rise.  As a coach, the main concern with putting a player into the game is whether or not he/she is a defensive liability.

Two time AAAA OFSAA Champion, Henry Tan and his Vaughn Voyageurs proved how important defense is by winning another title this season.

Henry’s thoughts on defense, “I take pride in playing defence because I believe defence wins games. Putting the team under a lot of pressure will decrease their chances of scoring and will disrupt their offensive flow, leading to transition opportunities.”

You owe it to your team to be able to stay in front of your man, and be able to recover in case you get beat. If you are getting beat regularly or cannot recover then you’re causing problems for your team by forcing the next defender to slide over, creating easier scoring chances for the opposing team.

At the high school level especially, there is always a high amount of second chance opportunities in games; not because one team can rebound better, rather this is due to not boxing out.

If boxing out is not something that is practiced with your team then take it upon yourself to improve in this area. A good chance to practice boxing out is any time you play 1-on-1 games.

Once the player with the ball takes a shot, the defender should first contest (without a foul), then step in between the shooters legs (step into centre of shooter’s body), keeping two feet of distance to prevent injury and giving the shooter space to land. At this point, turn and face the rim while giving your back to the shooter. Seal him from passing you by getting into a low stance and putting your hands up.

Lastly, a very important note worth mentioning is to practice in a low stance. The reason for this is because you’re providing yourself with more balance and covering more space if you are low on the defensive end.

Playing low while on offense also has advantages because this gives players that ability to explode from a grounded position. Moreover, when a player catches a ball while he/she is low, their jab steps, rips and pump fakes are all more tricky to defend.

For the next time you’re in a game or practice remember to live low when you’re on the hardwood. Train hard and smart.