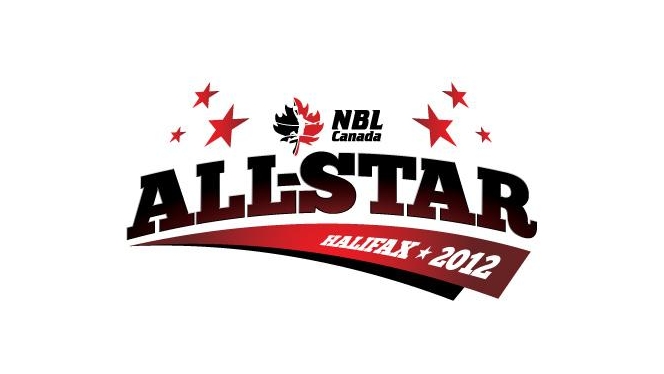 “We’re pleased with the caliber of players who will be bringing their talents to Halifax for this exciting event,” said Andre Levingston President & CEO of NBL Canada and the Halifax Rainmen.

Over 213,000 fans cast their votes for the inaugural NBL Canada All-Star top 20. The results were submitted to the seven NBL Canada Head coaches for the final decision.

Top-ranked London has three players on the roster, Gabe Freeman, DeAnthony Bowden and Eddie Smith, who has been chosen as a team Captain.

“I think that it is a great accomplishment for DeAnthony, Gabe and Eddie to make the All-Star Team,” said London Lightning head coach Micheal Ray Richardson.  “It just goes to show that if you put in the time and work, good things will happen.  I think it’s great that Eddie Smith has been named a team captain; he’s a guy that’s come off the bench and performed at a high level every game this year.  It is a great accomplishment.”

Captains Smith and Haywood will partake in a Fantasy Draft via conference call tomorrow afternoon at 12:00 p.m. AST to choose their teams. Follow their selections live on NBL Canada’s Twitter and Facebook.  The two coaches who lead their teams to the finals will coach the two All-Star teams.

Six of the top 20 players are Canadian. Summerside’s Chris Cayole was chosen as an All-Star, but due to injury has been replaced by Quebec’s Anzuluni.

“This is a great honor for our players to be named to the All-Star,” said Quebec Kebs head coach Rob Spon.  “It’s also nice that both of our Canadian players – Ricky Volcy and Yannick Anzuluni – have been named All-Stars.  The fans in Halifax will be seeing a great game with the best talent in the league.”

All-Star Weekend will consist of exciting, family-friendly events ranging from an All-Star breakfast and youth basketball clinics to a three-point shoot out, slam-dunk contest, legends game, and of course the All-Star game.

All-Star Weekend tickets are on sale now at Ticket Atlantic locations at the Halifax Metro Centre or Superstore locations. Tickets can also be purchased online at www.ticketatlantic.ca or by calling toll free at1-877-451-1221.