Who to Look out For? Manitoba Magic Invitational Tournament 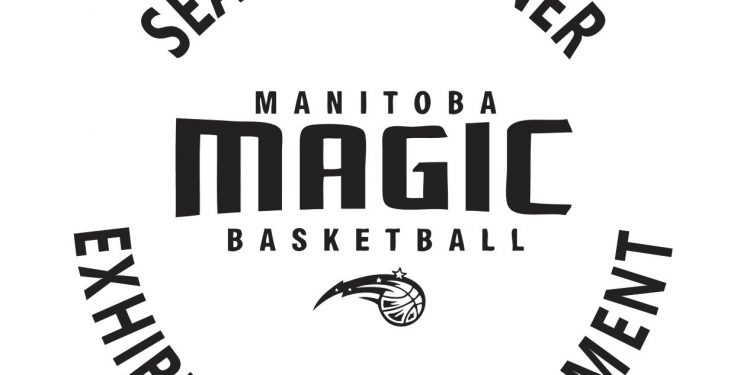 Winnipeg will be the spot for the provinces biggest basketball tournament as the annual Manitoba Magic Invitational Tournament (MMIT) will be taking place at the Dakota Feildhouse, Sport for Life Centre, and St. Paul’s High School from October 5th to the 7th.

Under the leadership of Arsenio De la Cruz the MMIT will be entering its biggest year yet having championships ranging across the grade 5 to 12 divisions for both female and male basketball players.

“My goal for this tournament is to create a buzz within our own province as well as our neighboring provinces right down to the northern parts of the US,” explained De la Cruz.

“We would like to see our Season Opener Tournament gain popularity and excitement within the basketball community as the go to tournament in Manitoba.”

One of the most affirming signs for the MMIT is the exploding trend of registration within the tournaments registration. “Last year we had 70 teams entered,” said De la Cruz.

“This year we are at 105 – things are looking very positive and we hope to continue this trend.”

North Pole Hoops is very excited to make this trip out west and get to know new programs & talent not only from Winnipeg, but around the entire province of Manitoba.