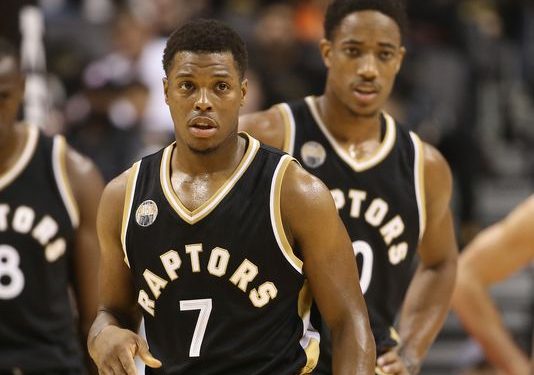 The rise and growth of attention the West Coast has received is a great step forward and an indication of just how much talent exists.

The NPA wants to continuously grow out west and bring more attention to the talent that is waiting to be discovered. Currently, both BC Christian Prep and the Notre Dame Hounds have been putting a great spotlight on all the west coast talent.

NPH National scout and NPA founder Tariq Sbiet has already seen a huge impact that the league is making with NCAA schools taking trips to see what the west coast has to offer.

"If you build it, they will come" A special thank you to Coach Taylor, from James Madison University, for coming all the way to Wilcox to see our Notre Dame Hounds before the NCAA dead period. #NDPrepBBall #HoundsHaveHeart #NPACanada #northpolehoops #NotreDameHounds #Saskatchewan #SaskTough #prairieballers🌾🌾

“We’re excited about the growth of the league in Western Canada with Saskatchewan and British Columbia’s programs, BC Christian and Notre Dame taking a leadership position. We’ve already seen the impact that the league has had on the programs and of course the student-athletes.”

Building the Western Conference is a top priority for the NPA.

Sbiet continued to say, “Jashon Henry has picked up full scholarship opportunities, and having these programs visit Wilcox, Saskatchewan. NCAA basketball programs making a trip out to Wilcox is unprecedented but something we are very proud of. As the league continues to grow and these programs continue to produce top notch talent, expect that trend to grow.”

Division 1 programs including Tulane University, Drexel University and James Madison University that have made the trip up to Wilcox. Henry is top talent that heads the West coast class and has already received an offer from St. Bonaventure University.

The Notre Dame Hounds take a hold on the Northwest Division of the National Preparatory Association this past weekend coming away with two strong victories.

The ND Hounds defeated BC Christian Prep twice at home, which puts them first in the Western Conference with a 2-0 record.

The boys from Wilcox, Saskatchewan have been led by Jashon Henry, the No. 9 ranked player for the 2018 class in Canada. Henry took home MVP honours at the 2017 Saskatchewan NPH Showcase and is averaging 32 points per game in the NPA thus far.

The ND Hounds took care of business in their home opener on Nov. 10 defeating BC Christian Prep 85-77.

Henry finished with a huge game putting up a game high 36 points, seven rebounds and one assist. Expect Henry to be one of the top scorers in the NPA this season.

Adefolarin “Fofo” Adetogun also chipped in with a big night of his own. Fofo flirted with a triple double and got the job done on both sides of the ball like we’re accustomed to seeing from the guard.

BC Christian Prep was led by Sammie Hunter, who finished with a team high 24 points, seven rebounds and four assists. The Bahamian National Team player is ready to have a breakout year in the NPA.

In the second game of the back to back, the Hounds proved why they will be a force this season. They defeated the Panthers on Nov 12 at home 95-77 led by Henry once again.

Marijan Obad of BC Christian Prep.

BC Christian Prep was led by the skilled Croatian Marijan Obad. Obad finished the game with a team high 20 points while Milosevic chipped in with a near double double with 17 points and eight rebounds.

The ND Hounds now improve to a 2-0 record and top of the Western Conference ahead of the 1-0 London Basketball Academy.