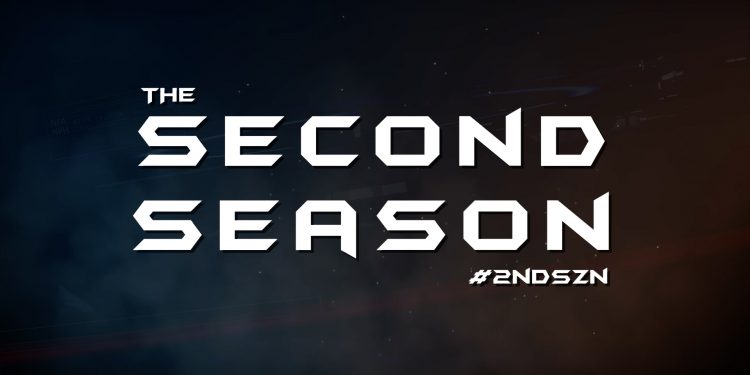 Canadian Basketball history was made in the 2016-2017 season with the launch of the National Preparatory Association – a prep league catered to programs from coast-to-coast, featuring elite Canadian basketball prospects, plus talent from around the world.

From season one to season two, the NPA has expanded from 9 teams, to 13, stretching across the country, including programs based in British Columbia, Saskatchewan, Ontario, Quebec, Nova Scotia & New Brunswick.

Energy for the second season is building up with excitement, as fans from coast-to-coast will be treated to action-packed basketball from rising stars in the making, including the #1 player in the country, NBA Prospect AJ Lawson (GTA Prep, Mississauga)

Just a preview of what’s to come.
–
Strap up for another one. The National Preparatory Association is truly A Nation Inspired.
–
Stay tuned for full schedule release on NorthPoleHoops.com & NPACanada.com