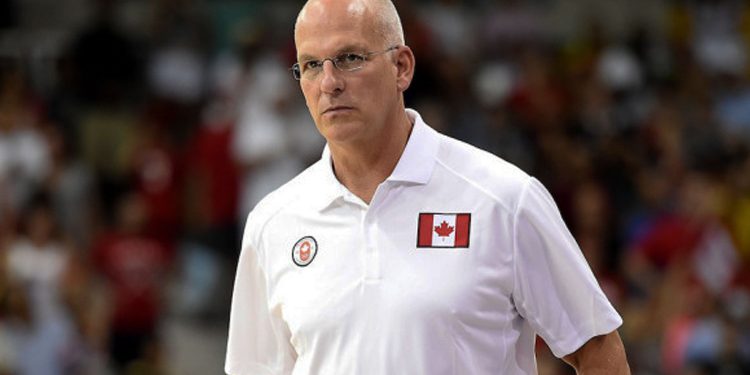 Canada’s mens national coach Jay Triano will be moving to Phoenix next season, joining head coach Earl Watson and the Suns as associate head coach, according to Adrian Wojnarowski.

Triano was formerly assistant coach for the Portland Trailblazers, where he’s sat on the bench since 2012.  He also worked as head coach for the Raptors from 2008-11.

It will be a busy summer for Triano, between transitioning his life to Phoenix and leading the men’s national team during Olympic qualifications in Manilla, Philippines.

Phoenix just picked up the fourth pick in the 2016 NBA Draft after a difficult 23-59 season.

Toronto vs Everybody – Raptors Game 3 ...