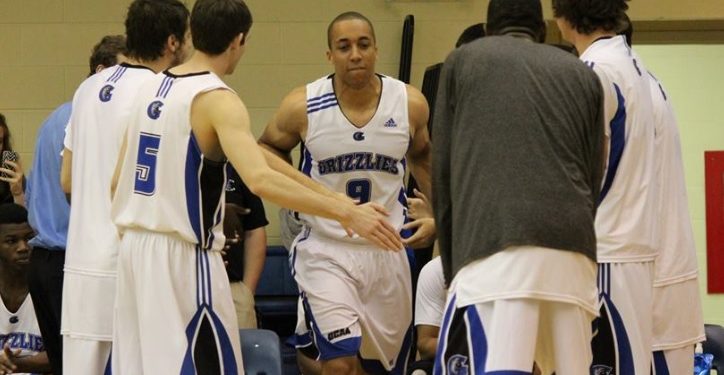 After everything that has happened so far this season, I have to look back at what I said over a month ago at the start of the season, “this is going to be a learning and maturing experience”.

After all the summer training, after all the motivating and preparation, two games into the season I suffered a high ankle sprain and have been out ever since. Like give me a break! I am writing this from the depressing desk of my co-op job…I have a lot of time on my hands. Sitting here with a sports injury, knowing I can’t participate in practice every night, knowing the upcoming games are critical wins and I can’t support my team on the court, brutal!

This was my first major sports injury where at this stage in the game, will impact a lot more than your house league soccer scores. I had to learn how to support my team after watching us lose game after game with the voice that I have, but still knowing my place under the coaching staff.

It is very frustrating watching your teammates struggle in areas you have struggled and learned from in the past. But where do you draw the line in teaching versus yelling at them? You need to be strict, but you’re not on the court with them anymore, so basically who am I to say anything?

After smashing out a win in our first game 93-59 vs. Durham College, and losing so many after, our team came face to face with maturity, character and integrity or should I say lack of; words and demeanours of quitting were floating around. Our team basically gave up and if you saw our bench during games, you would understand.

I looked to my fellow captain and the words out of his mouth were along the lines of pulling the plug as if he just amputated every limb on his body. Our team’s mentality altered from reaching the highest high, to trying to keep our heads above water with a 4-6 record to end the semester. Like I said before, the hardest things to grasp are the long term goals, not the short term.

Now that this semester is complete, it’s back to training season again. Day after day, practicing on your own time to see a payoff in the end. The biggest frustration is fighting to get back on the court in full strength but having to slowly rehab my foot to make sure I don’t injure it again.

Our coaches certainly gave us some hope.

A 4-6 semester record, returning in January at full strength with added pieces, will certainly propel us forward.

If we want to go straight to the OCAA provincial tournament for another year, we are going to have to finish next semester 10-0. Is that doable?

Last time I checked I’m an All-Canadian and I know what has to be done. I just sat on the sidelines for eight games and saw what has to change. I’ve seen our players develop having to put the weight on their own shoulders. Stay tuned and I’ll update you in 2016.

The things I do for my Country. – Vin Diesel