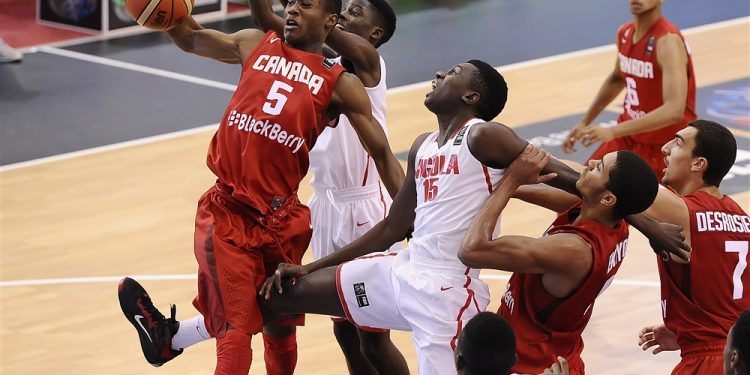 After losing game one to France, Canada is on a three-game winning streak defeating Japan, Australia and Angola en route to the Quarter-finals of the FIBA World Championship tournament.

Canada won comfortably against Angola, 106-59, as Koby McEwan broke out for a game-high 23 points and 7 rebounds.

The blowout was also an opportunity for Coach Dave DeAveiro to get into a deep rotation, ultimately having five players in double figures.

The Red & White will now take on Serbia in the World Championship quarter-final.

Serbia, ranked #2 in the world, are undefeated at 4-0 and are a perennial basketball power. This will be a great test for Canada.

Tip off will be 1PM Eastern Time on Thursday, August 14.