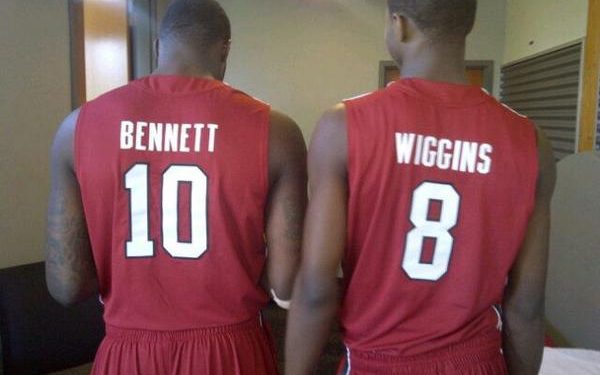 The Canadian duo of Andrew Wiggins and Anthony Bennett are expected to pack their bags and move to Minnesota, in a trade with Cleveland, according to Yahoo Sports. The Timberwolves would also receive a protected 2015 First-round pick.

As a result, Kevin Love, a three-time NBA All-Star will be on his way to Cleveland, joining forces with Lebron James, the best player and the game and a rising star in Kyrie Irving.

The deal won’t be finalized until August 23, as Wiggins cannot be traded until one month after signing his rookie contract.

Previously, the Canadian Star told ESPN “I want to play for a team that wants me.”

It appears that Team would be Minnesota.