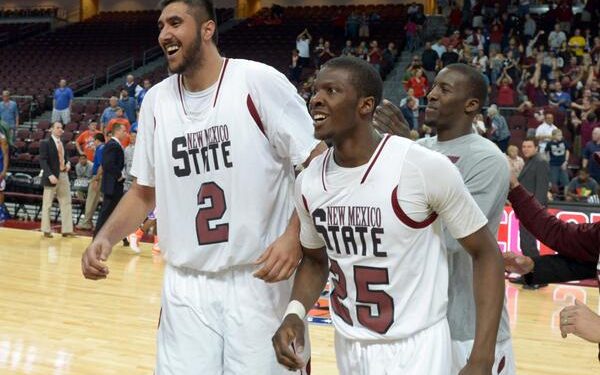 The Canadian Aggies once again powered NMSU to victory, earning their third straight WAC championship and another trip to the “big dance.”