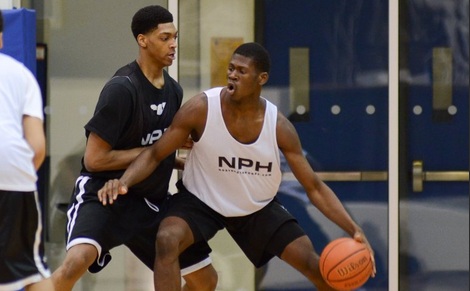 TORONTO,ON–The NPH Platform which took place last month on boxing day was a reflection of the depth in talent that Canada has to offer. Ryerson University played host to the top prospects in the nation, and as you will see below they did not disappoint.