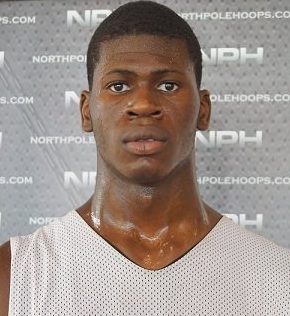 Many American college coaches have asked, “Where is all this Canadian talent coming from?” Our response? It has always been there, it just has never been recognized.

The following question usually is, “Are there any more big time players out there?” The answer here would be, ABSOLUTELY!

After aggressively following the High school, club and AAU scene throughout the year, the following is the Top 10 NPH Pre-Season National player rankings for the class of 2015, to give you a taste of what is to come.

Once again, players will be battling for position all year, and we will be up close to catch all the action!