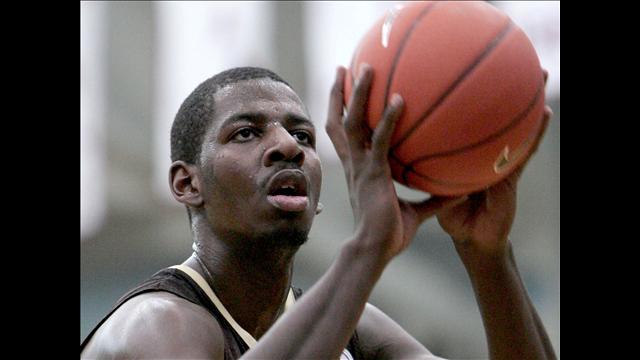 With the NCAA tournament right around the corner, you couldn’t ask for the Canadian Bonnie, Andrew Nicholson to be peaking at a better time. In his last eight games he has averaged a remarkable 25.2 ppg, 11.5 rpg and 1.8 bpg.

Nicholson hit another impressive milestone last Saturday by recording his 2,000th career point, which in turn helped St.Bonaventure join elite company as they became only the 17th school in the country to have at least five, 2,000 point scorers.

To top it off, on Monday he recieved the prestigious Atlantic 10 Player of the Year award and was the first Bonnie since 1981 to accomplish this feat. He also earned his second consecutive First Team All-Conference and All-Defensive Team honors.  His late season heroics has led his St.Bonaventure Bonnies to a 17-11 overall record and a fourth seed in the Atlantic 10 Conference Tournament.

NPH got a chance to catch up with the Bonnies Star to comment on his recent success.

Nicholson put it simply, “It’s all mental…it’s truly all mental.”

While Nicholson isn’t a man of many words, it is clear that his game does all the talking.

Amazingly, all but two NBA franchises have come to watch the Mississauga native showcase his skills this season. With a strong performance in the A-10 tournament and a potential NCAA tournament birth, Nicholson will only further improve his NBA draft stock.

Be sure to catch Andrew and his Bonnies on Friday, March 9th at 2:30 as they play the winner of Saint Joseph’s/Charlotte in the A-10 Quarter-Final.