Rankings Released for AAA OFSAA – Who Will take the title? 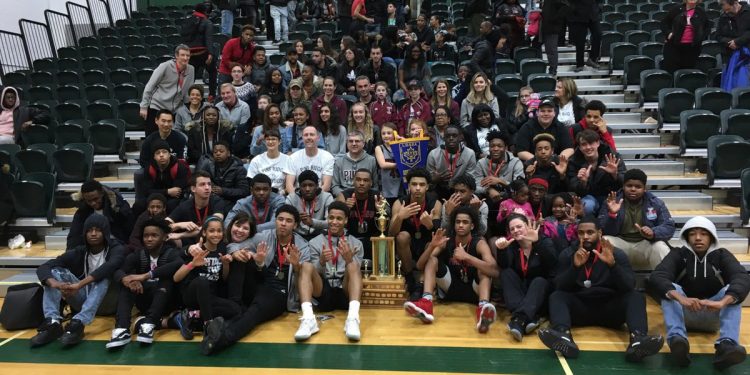 The 2018 OFSAA championships kick off in Windsor, on Monday, March 5-March 7, and the official ranklings have been released.

Out of Ajax, ON, the Pineridge Pumas, have earned the #1 spot, following a strong season of competition against top opponents, boasting a 32-6 overall record. Loaded with talented, particularly at the guard positions (Matteus Case, Shak Pryce). At the #2 spot, we have the Peel champions, an underrated crew out of Mississauga, that have as good a chance as any to take the gold.

Kennedy, the host team, will have home court advantage in Windsor, as they look to bring the ship back to Windsor, for first time since Mychal Mulder and Catholic Central won OFSAA back in 2013.

Rounding out the Top 5 are a couple of neighbouring school out of Toronto, who have been here before, time and time again, bringing championship pedigree–St Mike’s and Oakwood.

NPH National Scouts Elias Sbiet and Nik Zefi will be live for the action, and all games will be live broadcasted on NorthPoleHoops.com

NPA National Championship: Day One Round Up