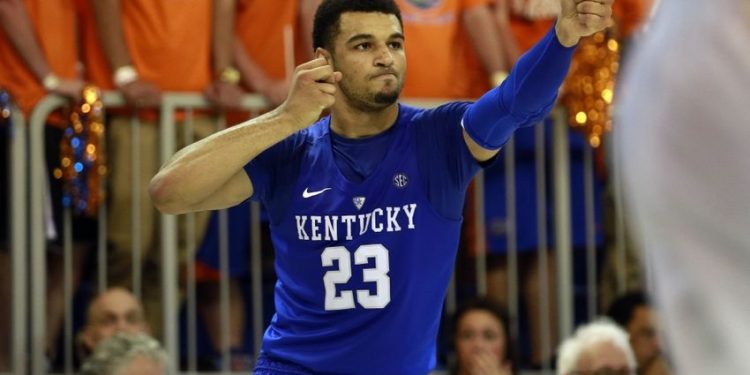 Jamal Murray explodes for a career high 32 points in another big win for the Denver Nuggets, as they powered past the Orlando Magic 125-107 on Saturday night.

Murray finished the game shooting with 32 points, including 16 points in the first quarter, on  57% from the field on 12 for 21 shooting while knocking down SIX triples. He was also able to haul in four rebounds and dish out an assist in 34 minutes of game action.

The Kitchener, ON native’s previous career high was against the New Orleans Pelicans last year when he dropped 30 points.

In his post-game interview Murray said, “I was just being aggressive from the jump. Coach said shoot when you’re open and  I was open for most of the game.”

Murray has started every game for the Nuggets this season and has seen his level of play rise. The sophomore guard is averaging 12.8 points, 2.5 assists and 2.4 rebounds this season.

The Nuggets finished 5-1 on a very strong homestand and now sit third in the Western Conference with an 8-5 record.

See all of Murray’s 32 points below!