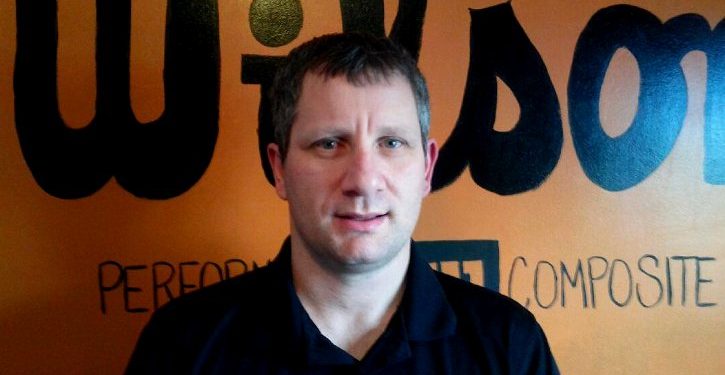 North Pole Hoops is proud to announce Deon Wilson as the Women’s North Pole Hoops National basketball Scout, a role that will include evaluating talent across Canada, and spearheading NPH Showcase camps–providing new opportunities for female basketball prospects in this country.

“Girls basketball has been a high priority for North Pole Hoops since inception, however ensuring the right personnel is in place is critical,” explained CEO Tariq Sbiet.

Deon Wilson has been a North Pole Hoops Correspondent for the last five years, providing Atlantic Canada Basketball with a voice, developing youth in the region (boys or girls) while covering, promoting and building the game in the East Coast. Wilson has coached girls basketball at the high school, club and university level.

“We want to make sure that the product we are providing for the girls is at the same level as it is for the boys…these ladies deserve it.”

There are girls basketball prospects all over the country working, developing and competing at a high level…it’s time for them to be recognized.

Take it away Deon…

I have had many roles in basketball over the 25 years I have been coaching and have thoroughly enjoyed my role with North Pole Hoops.

Getting the opportunity to launch the first ever women’s NPH showcase at Mount Allison University on Aug 19-21 and having a pivotal role in not only developing but bringing our female Canadian talent to the National radar is humbling and invigorating at the same time.

Basketball was my saviour as a youth. I grew up with very little, with a single mom working minimum wage and five children to raise. A bicycle rim fetched out of the dump and nailed to a tree served as my first hoop.

Basketball was what motivated me, it is what pushed me, and it is what guided my education. My appetite for the game and my desire to be good never got challenged (no disrespect to the many wonderful volunteers who coached me, I just had an insatiable drive), I truly believe I fell well below my drive. That is why I got involved in coaching and that is why I continue to be involved in coaching. I want to fuel that desire in athletes, and NPH has given me that platform for the past five years and the young women’s showcases are going to allow me to do it on the largest scale in the country.

I have coached high school girls basketball, provincial girls basketball as well as assisted in the AUS at Acadia University. One of my major roles at Acadia was player development. I have also trained many female athletes over the years because my belief is; a player is a player is a player and I have never cared who came into the gym as long as they work hard and respected the game.

The Showcase at Mount Allison University will be an energy charged environment with Mihai Raducanu of No Limit Performance.

Each and every player will gain valuable experience into developing their games mentally and physically as well as receive National Exposure like never before.

There will be presentations on the game and the demands all players need to expect of themselves to go beyond their potential, both on and off the floor.