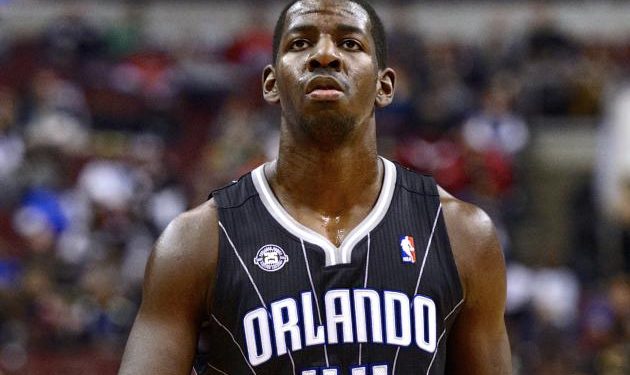 The Orlando Magic do not plan to extend a qualifying offer to Andrew Nicholson, making him an unrestricted free agent, according to ESPN’s Zach Lowe.

Apologies if this has been reported, but Magic NOT planning to extend a qualifying offer for Andrew Nicholson, sources say. Unrestricted FA

This comes after the Magic made moves with Oklahoma City for Serge Ibaka, shipping off Victor Oladipo, Ersan Ilyasova and the 11th overall pick Domantas Sabonis.

With Ibaka, Nikola Vucevic, and Aaron Gordon all on the roster, Nicholson becomes the odd man out in this situation and will be looking to take his talents elsewhere this offseason.

Nicholson is a Mississauga native who played his college ball for the St. Bonaventure Bonnies out of Allegany, New York. He was drafted by Orlando 19th overall in the 2012 NBA Draft. During his four years with the Magic, Nicholson averaged 6.4 points and 3.2 rebounds per game.